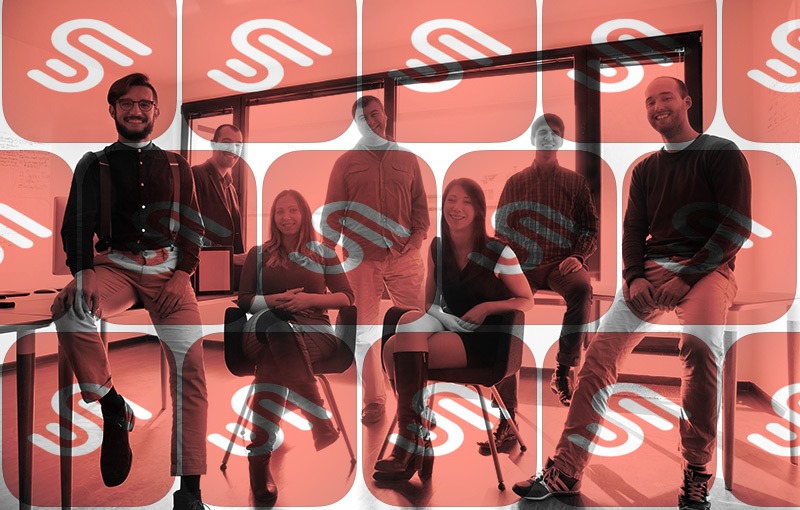 How do I organize my to-do list? What software do I use? Ideal solution for task management? Few related ideas.

Several years ago I have read good book called Getting Things Done (GTD). Author David Ellen writes about “the art of stress-free productivity”. I’m not going to rewrite that 250 pages book into this blog post, don’t worry. I want just mention one idea from GTD concept which I really like:

“Write down somewhere things that you plan to do. Use your brain as an analysis center rather than memory medium.”

It’s not exact quote but the idea as I remember it. Of course, you need to find proper measure what to record and what don’t otherwise you will find yourself constantly note down something.

After GTD book I faced a question: Which productivity program should I use? Google helped me. I found piece of code called Doit.im. At that time, around the 2009, Doit.im was made on Adobe Air (something like Adobe Flash but for an offline apps). I used it for awhile until I changed the laptop and then I cannot force myself to install Doit.im again.

I had a problem with 2 things:

State of the “TO-DO” industry after five years

An idea came to my mind few weeks back: If Doit.im was really the SaaS, then it could possibly has an online interface. Maybe I can access my data again. Indeed, after password recovery I could see many of my old tasks. I copy some, still actual notes and then erased all records.

Which productivity software would be my choice today?

If do I accept “cloud pros and cons”, which productivity software would be my choice today? Recently, on March 18, I recorded another episode of the Yellow Hat. My guest was Yana Vlatchkova, co-founder of Swipesapp. Swipesapp is basically to-do list & task manager.

Before the “ynterview” I downloaded the app from Google Play and tested it. They released an Android version just 2 days before our conversation and release has already more then 8.000 downloads.

What I found was a really intuitive UI. App is still free for a new users (I’m willing to pay only for something what I really love).

I also like the Yana’s opinion on GTD: “So the [GTD] concept is really great, it’s really powerful, but it takes a lot of time to implement it. So what we essentially want to do is to take this concept, take the great things about it and build upon it with our own conventions, with our own ideas.” I agree – Getting Things Done was created circa 20 years ago, so it may be a little bit obsolete. Anyway, I really like Yana’s attitude. If I should chose some SaaS task manager today, Swipesapp charmed me enough.

Business is also about numbers

For now, I’m good with paper and pen – time-tested old school. But paper and pen aren’t a software 🙂 Which cross OS (Win, Ubuntu) app do you use for tasks management and self-organization? Give me some tips.